The Reichsarbeitsdienst (RAD) was formed in Germany in 1935, by 1939 it could muster 350,000 workers. Although not an army formation it nevertheless contributed to the German war effort, and right up until the end of the war contingents were assisting in constructing defensive positions, while some were also issued small arms. Decided to augment my German force with a small unit, converted from Airfix Mountain Troops. Although the RAD also used the standard mountain cap, I wanted mine to have something distinctly theirs. While some RAD units used overalls while on military service I couldn't resist keeping their formal post1938 uniform. For war-game purposes they will count as a reservist/militia formation. No confusing this unit on the gaming table! 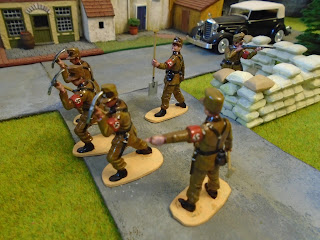 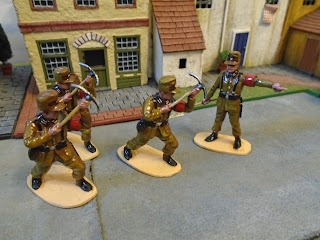 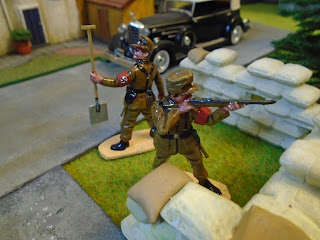 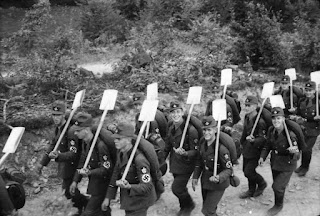 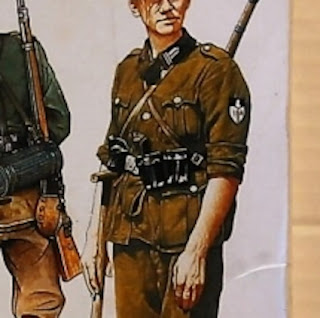 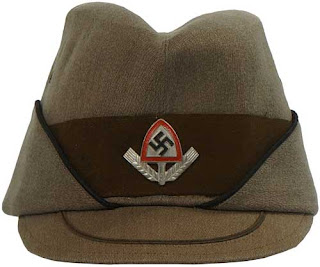