Decided to home-cast a new battalion for my late 19th Century American army. Some of the New York National Guard uniforms were quite distinctive, so here is my rendition of the 71st Battalion. I have quite a few sources for their uniform and as they all differ its fair to say the period 1870-1910 allowed commanders quite a lot of leeway as to the cut and style of their dress uniform. 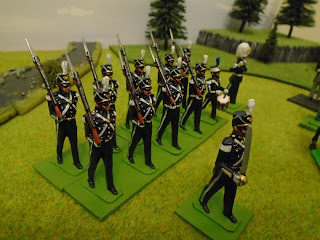 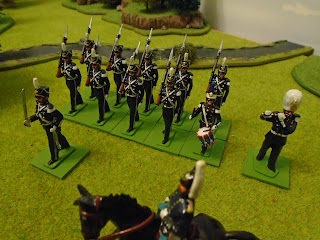 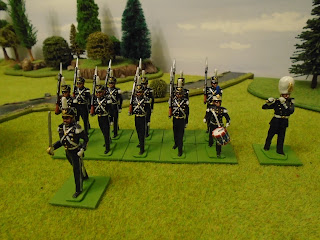 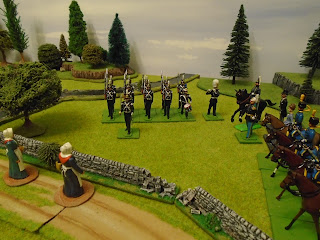 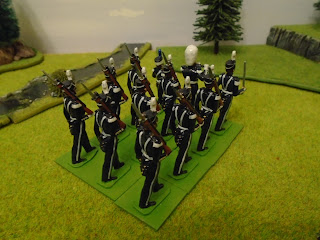 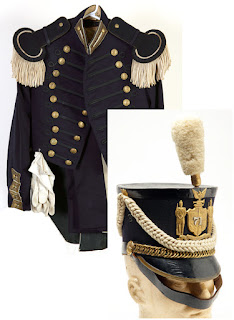 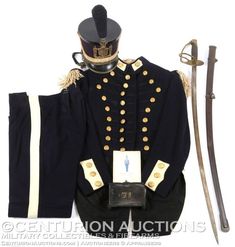 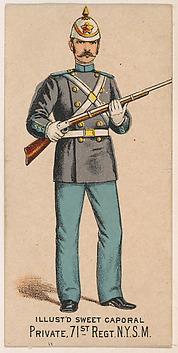 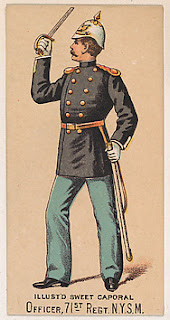 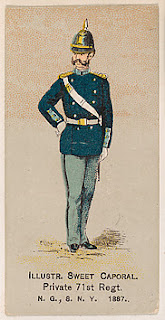 This white hat belonged to the 14th U.S. Army Regiment, probably a musician, thought it would look good with this unit. The fifer was drafted from my spares box, white bearskins were also popular with National Guard units. 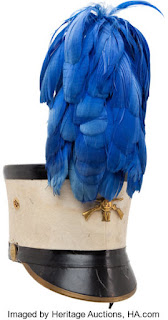 The Hat below belonged to the 71st Battalion at one time. 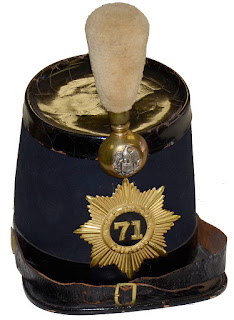 MGB
FOOTNOTE, some additional files on the New York National Guard, a suitable opportunity to capture the period. 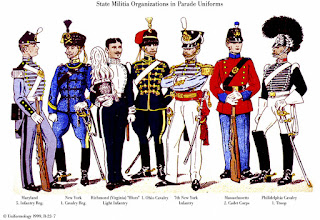 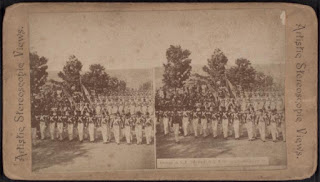 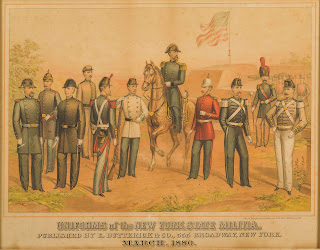