Having just purchased a band of plastic figures, it gave me the incentive to not only paint the new additions, but also some of the figures in my spares box.

The plastic additions came from a trader that supplies odd/single figures. Its not a cheap way to purchase, but he only charges a single postage, regardless of how many you purchase from him. I have been waiting a long time to acquire the mounted saracen, I even had the correct horse and saddle-cloth in my spares box. The other figures helped moderate the postage charge. There was one loss, the bareheaded figure just did not look right, too large, I got rid of it. 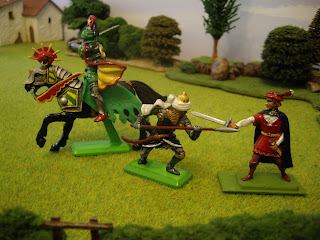 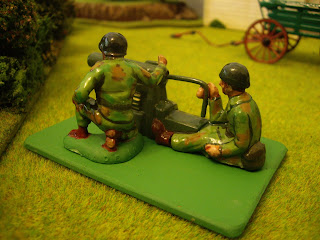 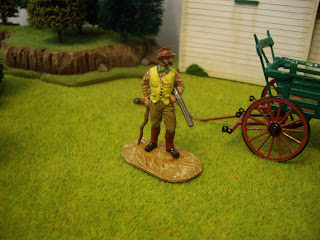 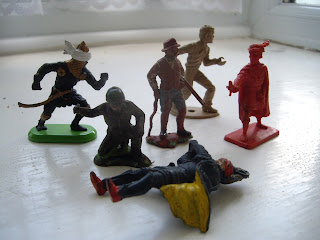 As mentioned, some items in my spares box were also completed. A second cavalryman belonging to the Cleveland Troop from Ohio, c.1890. While my British WW1 collection now has a command base, these are old lead figures restored. I also had a lead German jaeger head, decided to fix it to an Airfix German infantryman, to serve as a policeman. 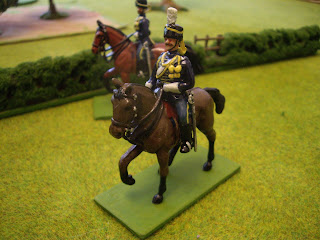 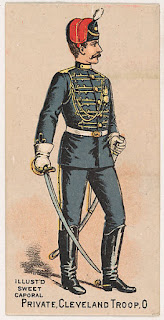 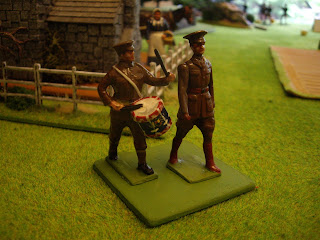 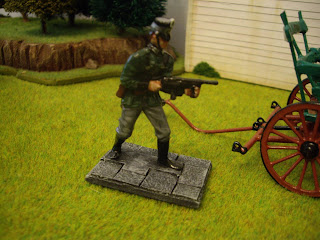 Finally, a bit of reconstitution work. My British Victorian army is large. It included a battalion of twelve plastic Foot Guards, totally surplus to my needs. Decided to paint strip half of them, and make something more useful. Here we have four of them converted into Ruritanian Medical orderlies/injured, suspect they may find service with my Dutch WW2 collection, and other armies. 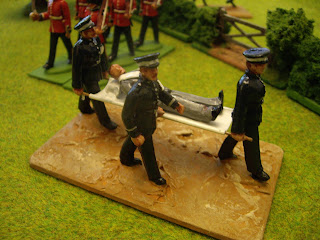 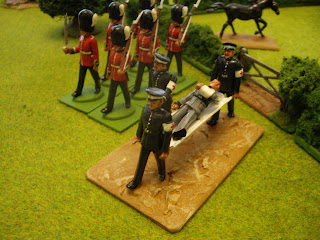