The settlement at Port Alexander had declined to accept Empire terms for neutrality. A Royal Navy gunboat was duly sent to remedy this. The local population in about 1900 was 2000+ (its now less than 85!). For the game, I allowed the settlement sixteen defenders, split into three sections.

LOSSES, two on each side. The station house is on fire. The local population now agrees to remain neutral for the remainder of the war. This leaves only Skegway, in the lower part of Alaska, which has not accepted terms, due to local disagreements. 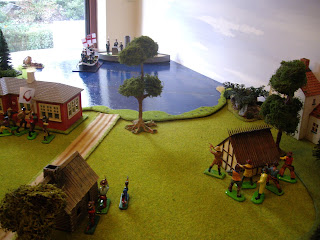 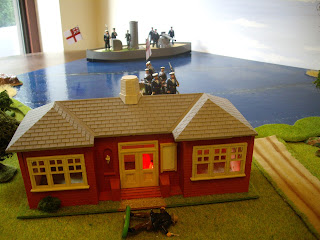 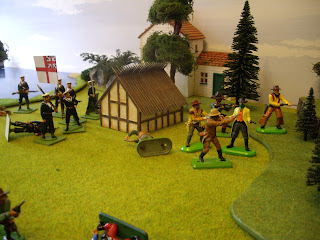 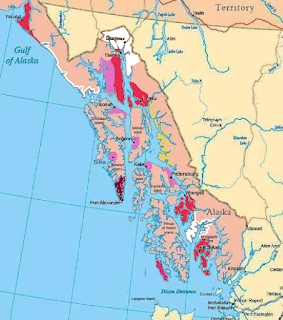