And Now for Something completely Different!

Just a quick post, before I upload a series of photos relating to a large box received today from Paul Watson.

During the last few days I decided to take on a few sewing projects. I think you will agree they are quite diverse in nature. The first was three red velvet cushions for the lounge (you weren't expecting that!), the second was another canvas canopy for a converted and upscaled Morestone waggon, the rear wheels are now in the front and some spare larger wheels have been added. The third project was a flag based on one used by the Welsh pirate Bartholomew Roberts during the 1720s. An early edition of the History of Pirates published in 1724 shows a canton, which I thought looked rather nice. Hope its of interest. 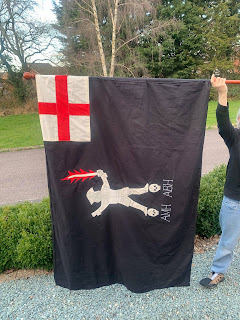 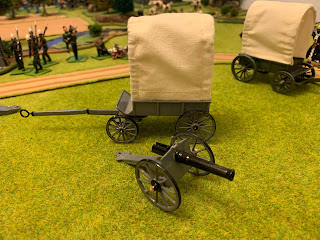 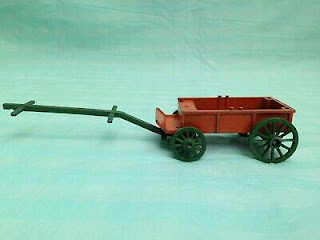 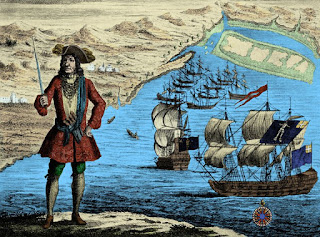