Several months ago I picked up two Lone Star armoured cars. I do like die-cast, but these are also genuine toys and date back to at least the 1970s, which makes them special. Here they are repaired and repainted. For war-game purposes the British vehicle will represent a Daimler Dingo (Bren) or a Daimler Armoured Car (2pdr.) The dark camouflage colours are unusual for WW2 but at least one unit is recorded as using it in the 1940s. The German counterpart is the same model, but thats ok. The Italians produced several hundred vehicles based on Daimlers and many ended up in German hands, and the bold camouflage is correct for their use. 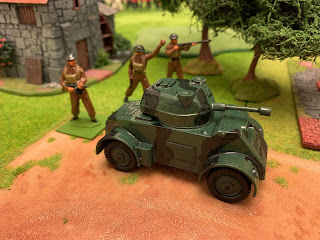 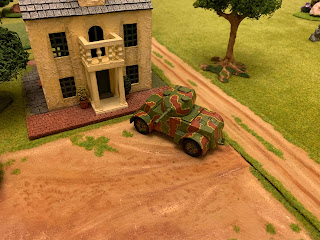 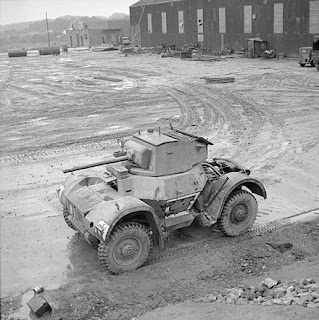 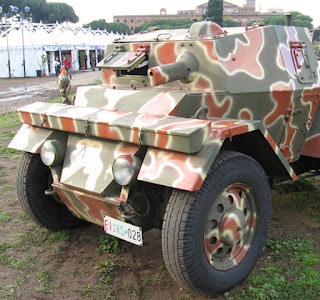 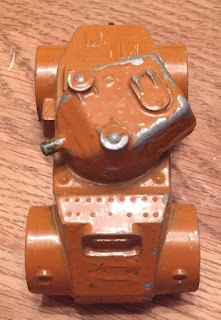