A few days ago I finished converting a die-cast car into an armoured vehicle. As it doesn't follow a particular design, I decided to attach the vehicle to my Chinese 1930s army, claiming its something a local commander had constructed. Now thought it would be fun to bring out the entire collection, to field the converted Airfix Japanese, Germans, and others which now represent Kuomintang troops and armed police. Picked up the original damaged car for £5.20 delivered, the officer is a converted Prince August casting. 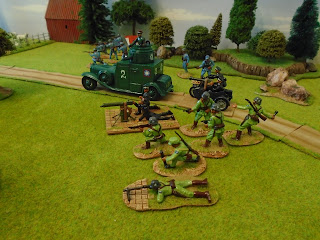 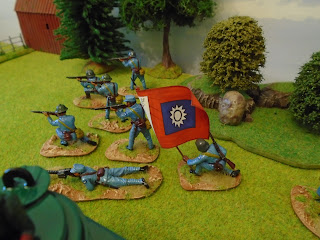 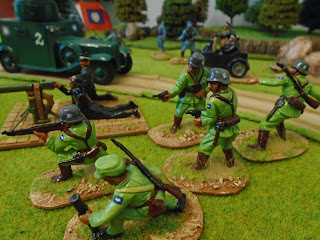 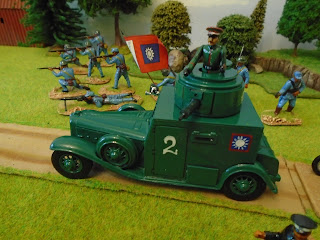 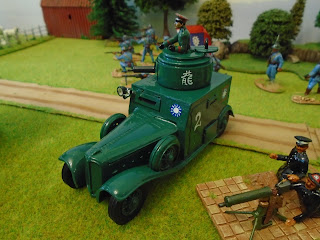 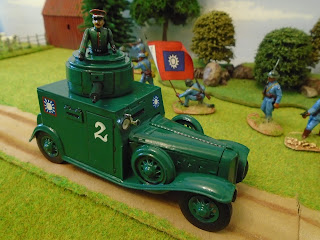 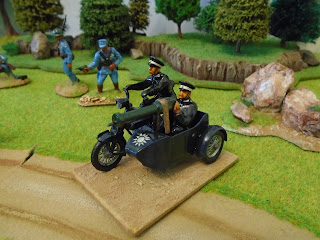 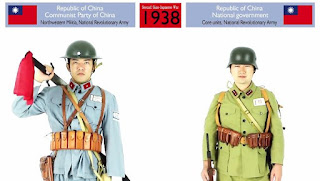 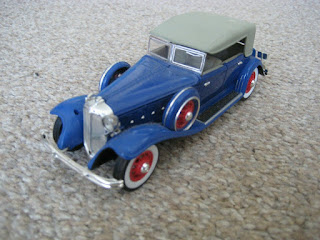