Some time back I picked up this 1950s Lone Star Bren Gun Carrier in a job lot (£3.40?). The die-cast model had lost its three crew, much of its paintwork, and one pair of wheels was slipping. But its a nice model and it deserved some restoration. 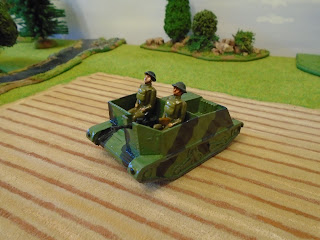 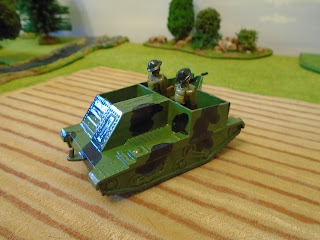 Drilled out the rivets and secured the broken axil. Paint stripped the model. The original figures were described as 'modern British army'. They might represent WW2 Paras but could also pass as 1950s soldiers. but I wanted something that could operate with my Home Guard. Paul Watson kindly sent some of his own home-cast seated figures. By reducing the legs, then securing the feet again, these were easily converted into British Tommies that fitted the model.
Unfortunately, the drummer conversion, and spare heads, did not work out. Oh well, lose some. Found some better heads for the two seated figures. 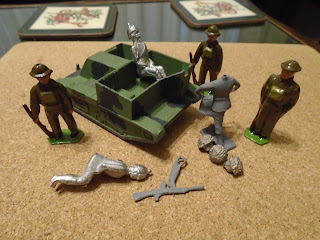 Went to work on those old airforce castings recently sent by Paul. The first is a command base for WW1 RNAS and USAF pilots, with a mechanic. The second photo is some Britains Set 240 RAF pilots, I hope they look ok for the 1930s-40s. 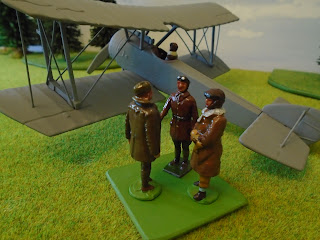 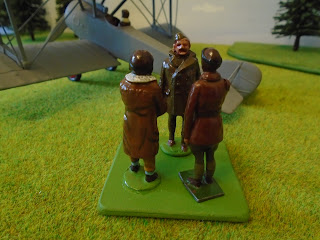 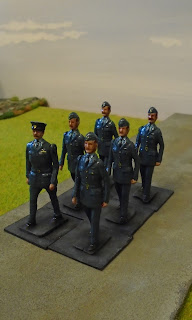 At this point, would like to include some photos of re-enactors portraying the early years of the RAF,  kindly sent by George Mills, to help with my paintwork. 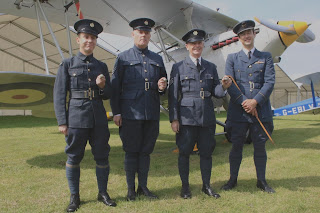 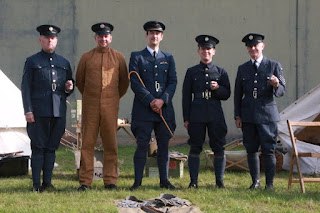 BELOW. George is second from the left..... Thanks George! 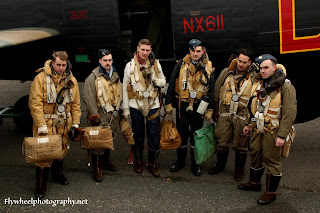 Some spare Airfix figures have furnished my Soviet Army, 1930-45, with a anti-tank rifle crew. The gun is a scratch-built item. Also included are a few lead extras just completed. 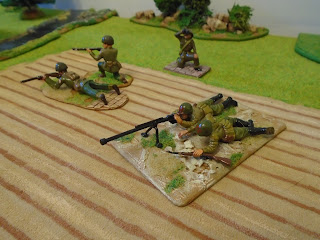 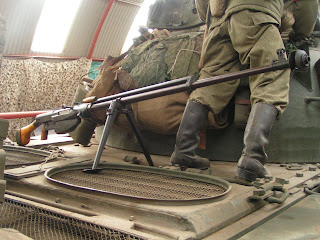 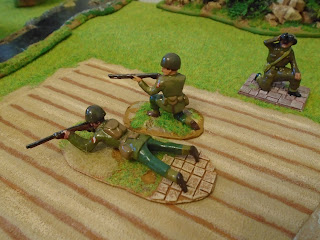 Some interesting artillery figures from Paul arrived with red uniforms. But I was keen to augment my Royal Artillery in blue. Here are the three figures repainted, working a garrison gun. 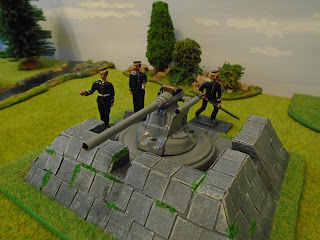 My Japanese Army 1930-45 have acquired a 14cm coastal gun. Its a combination of a spare artillery barrel, some curtain fittings, and a spray-canister lid. 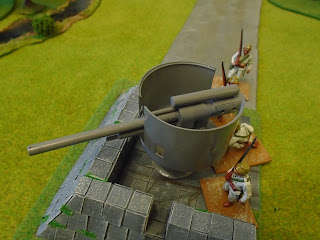 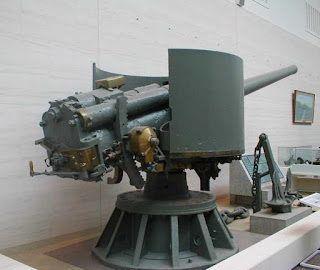 Sometimes you see a flag or uniform and immediately want it represented in your collection, well here is something different, a horse. Perfect for this restored lead figure. 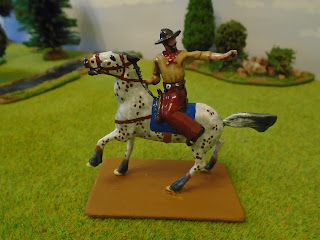 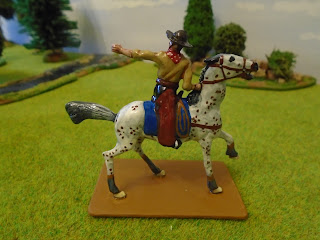 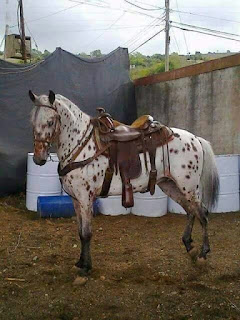 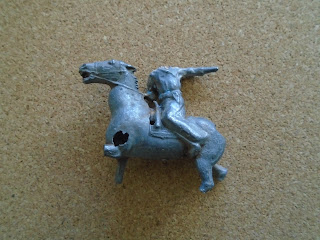 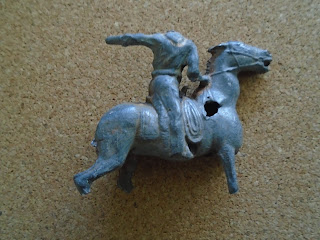