Just completed my third Royal Navy vessel. This model is my plasticard rendition of a flat-iron gunboat. These type of ships were constructed during the period 1867 to 1894, although some were still operational well into the 20th century. They were designed for coastal actions and got their name from their similarity in shape to a clothes iron. Will be adding some flags in the near future. The spare 4.7 gun barrel makes this a particularly powerful addition to the fleet.

(PS. Message for Paul Watson, none of those 4.7 guns you kindly sent have been broken up, even the broken light blue model is planned to have it's carriage restored, for service with the Spanish, they had a few in the 1930s! This barrel came from a totally wrecked carriage picked up in a job lot for a few quid on Ebay.) 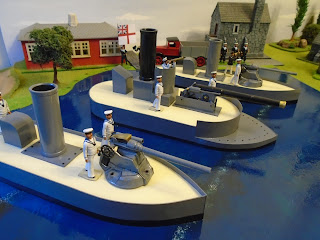 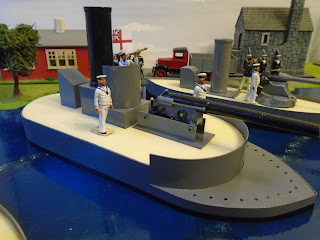 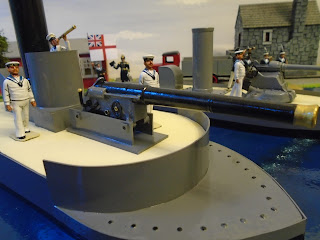 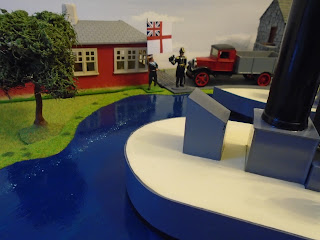 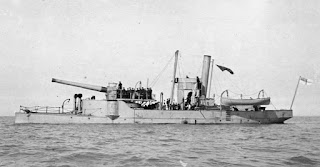 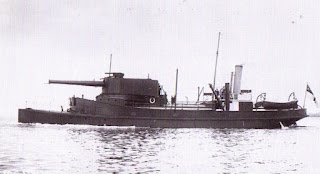 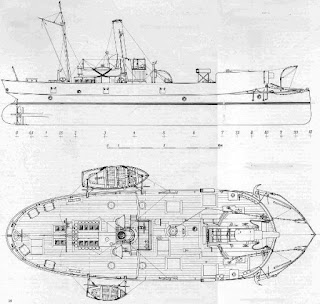